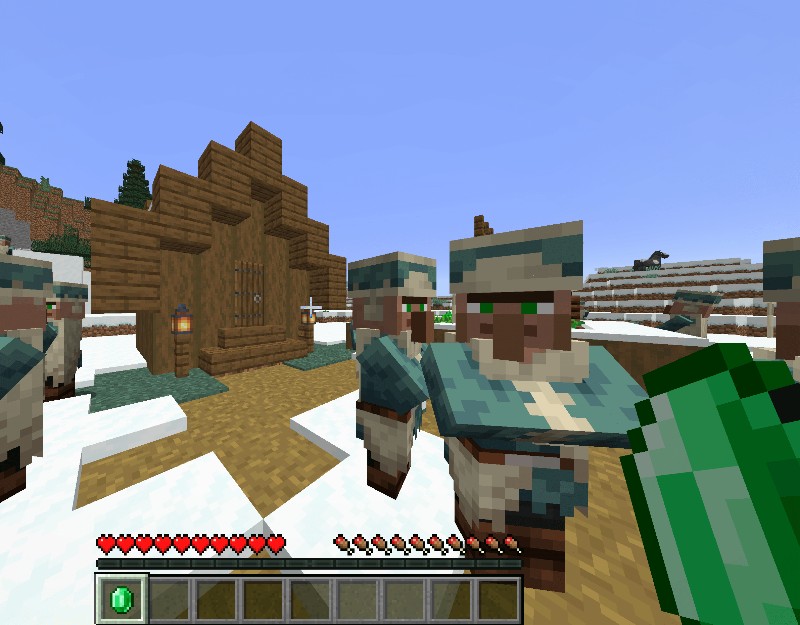 Steve is planning his retirement. He has decided to settle down in a nice town full of villagers. Of course, he doesn’t want to ever have to leave the village and go mining once he retires, so he is planning to collect every resource he’ll need now.

Unfortunately, he doesn’t know what materials he will need in the future. However, the town is full of villagers who will do anything for emeralds, including collecting whatever resources he may need in the future. So, Steve would instead like to create a stable source of emeralds he can use for the rest of his life.

As it turns out, all the villagers love to make trades. In particular, each villager offers a certain amount of trades, where Steve may trade some of one item for another. Steve wants to know whether it is possible to create an infinite source of emeralds by trading repeatedly, assuming he can strategically collect finite amounts of any resource before his retirement. Write a program to help him determine whether or not this is possible.

Assume that there are at most $5\, 000$ tradable items, each with a unique one-word name consisting of 1-16 lower-case or upper-case letters. The name used for emeralds is “Emerald” (case-sensitive), although not all villagers trade for emeralds, so there may be inputs without emerald trades.

If it is possible for Steve to trade for infinite emeralds, output “yes”. Otherwise, output “no”.

Please log in to submit a solution to this problem